Home Health What is diphtheria and the Causes of diphtheria? 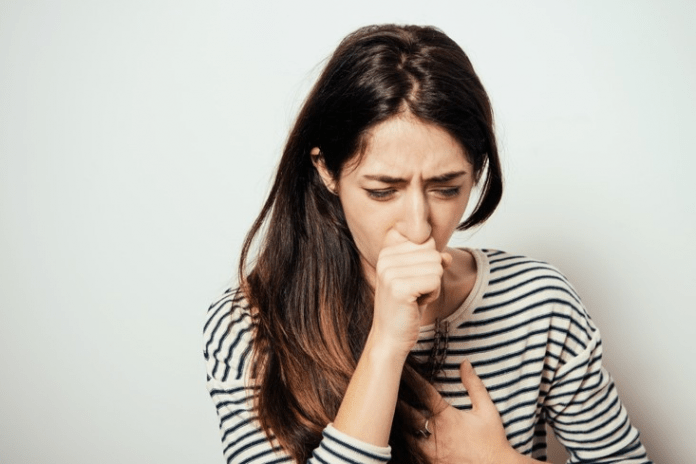 At the beginning of the 20th century, Diphtheria was the 10th leading cause of death globally, but the vaccine has reduced its incidence significantly. Learn how it is spread and its prevention and treatment.

Diphtheria is an acute infectious disease caused by toxins (a toxic substance) producing bacteria called Corynebacterium diphtheriae. It is a serious pathology that can sometimes cause death.

The bacteria usually colonize the mucosa of the nose and throat, where it causes inflammation and the formation of grayish membranes that adhere firmly to the mucosa, making it difficult to breathe and even lead to suffocation.

Sometimes the toxin from the bacteria (called diphtheria toxin) can enter the bloodstream, spreading to the rest of the body and damaging organs such as the heart, nerves, and kidneys.

It is currently a rare disease in developed countries thanks to the generalized vaccination of the population ( DTaP vaccine ) and the improvement of hygienic conditions. However, it continues to be an endemic disease (that is, it is a common disease of those regions). Therefore, vaccination is essential for the eradication of the disease.

Diphtheria has historically been a very frequent disease with serious consequences, and at the beginning of the 20th century, it was the tenth leading cause of death in the world. However, its incidence has been progressively decreasing after the introduction of an effective vaccine in the 1940s.

Diphtheria mainly affects the child population. It is exceptional to find cases of infection below six months since, at that age, maternal immunity is still preserved, as long as the mother is properly vaccinated. In developed countries, there are compulsory vaccination programs with which it is possible to protect the population, with cases of Diphtheria being exceptional and limited to certain groups. If the vaccination schedules are correctly followed, child protection is greater than 99%. However, the decrease in immunity over time in adults makes them especially susceptible to contracting the disease when they travel to countries where Diphtheria is endemic.

The regions of the world where Diphtheria continues to be a public health problem are mainly located in Asia and the Western Pacific, Africa, South America, the Middle East, and some Eastern European countries.

People who are most at risk of contracting the disease are unvaccinated children and adults, people who live in crowded conditions and poor hygiene, the immunosuppressed, and those who travel to endemic areas without complying with the vaccination schedule correctly.

In terms of mortality, the fatality rate for non-cutaneous Diphtheria is 5-10%, although, in the poorest countries, it can be as high as half of the severe cases.

Diphtheria is a disease caused by the bacteria Corynebacterium diphtheriae, which infects the upper part of the respiratory tract and multiply on the nose and throat’s mucous membranes. Less frequently, it can affect other areas such as the skin, conjunctivae, or genital organs.

It is the only source of infection from which the bacterium is transmitted to other people (therefore, contagion is only possible between human beings ). Both diphtheria patients and asymptomatic carriers are potentially contagious (apparently healthy people who do not have symptoms but are infected by the infectious agent, so they can be a contagion source). An infected person can transmit the disease for up to two weeks after being infected, although this time can last up to four weeks or more in some cases. If they receive adequate antibiotic treatment, the period of transmissibility is reduced to one or two days.

The bacteria that cause Diphtheria are transmitted mainly through the respiratory route. When an infected person coughs, sneezes or talks, they release tiny microscopic droplets, which are spread through the air, and which can be inhaled by people who are close to them—infecting them. Therefore, overcrowding and poor hygiene are risk factors that increase the probability of contagion of the disease.

Another much less frequent transmission route is through objects contaminated by secretions from infected people (toothbrushes, glasses, etc.) since the microorganism can survive for several hours in the environment. However, this route of transmission is much less relevant at the epidemiological level.

How can you give a great boost to the safety element...

Advice on how to communicate to kids about advertising

Foyer Decorating Ideas: Some Best Ways to Design Your Hallway To...

How can you give a great boost to the safety element...

Advice on how to communicate to kids about advertising

Foyer Decorating Ideas: Some Best Ways to Design Your Hallway To... 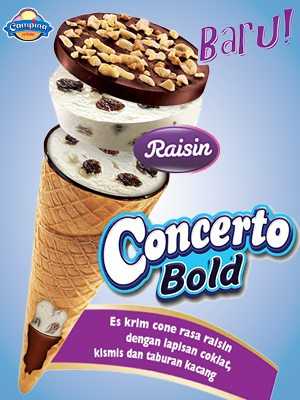